ACTIVITIES FOR THE PROJECT INTEGRATED REHABILITATION CENTRE FOR ADDICTS (IRCA) 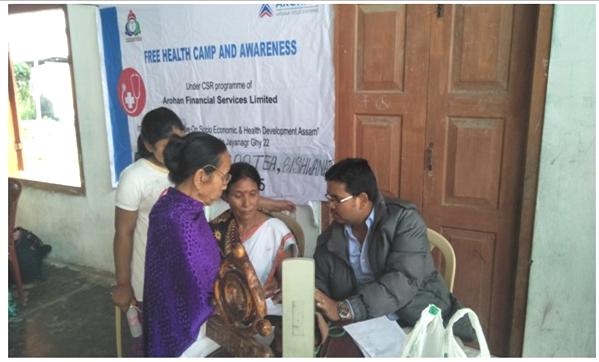 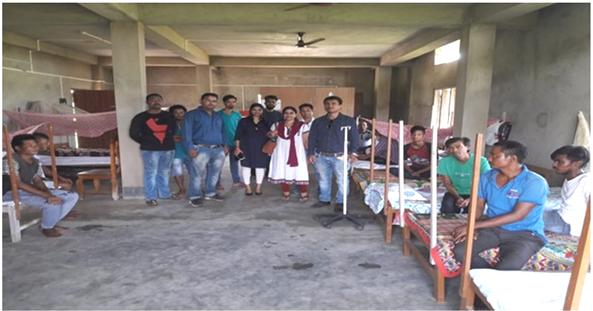 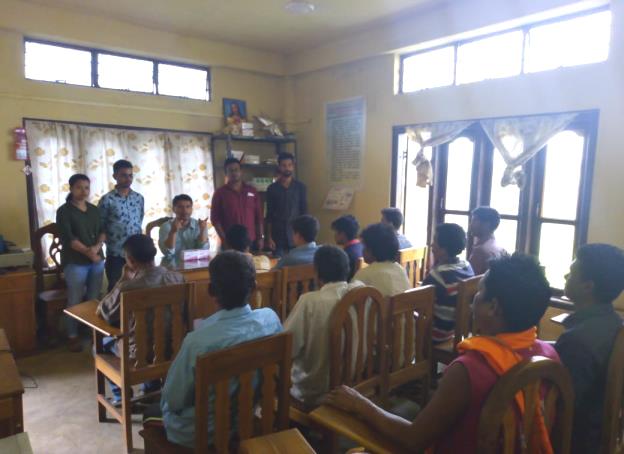 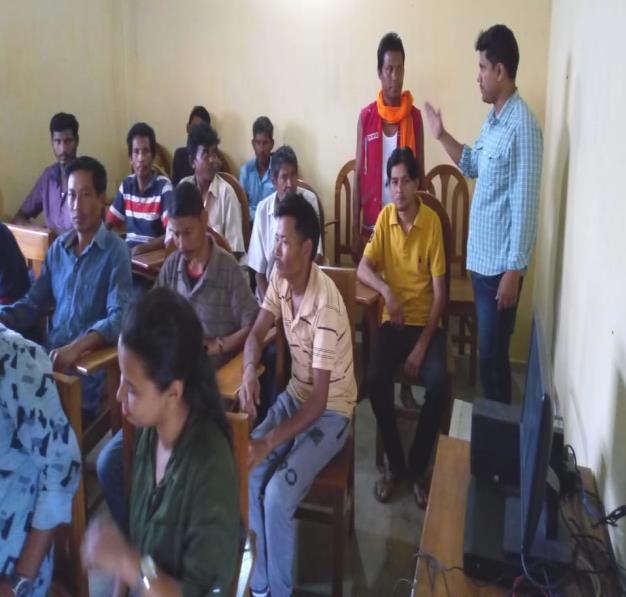 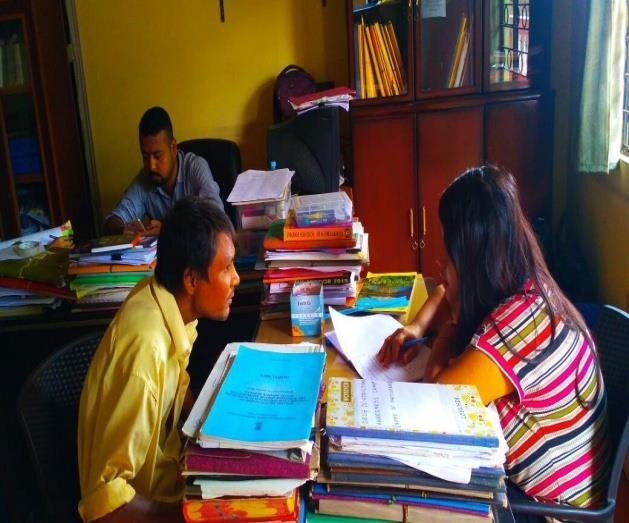 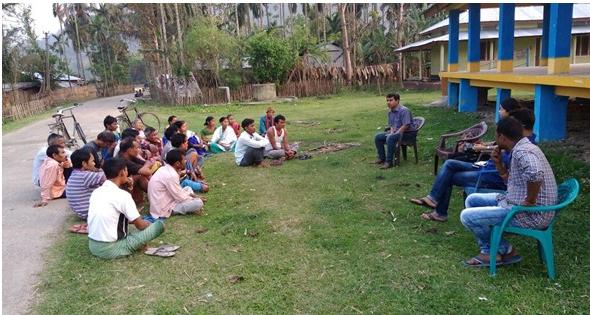 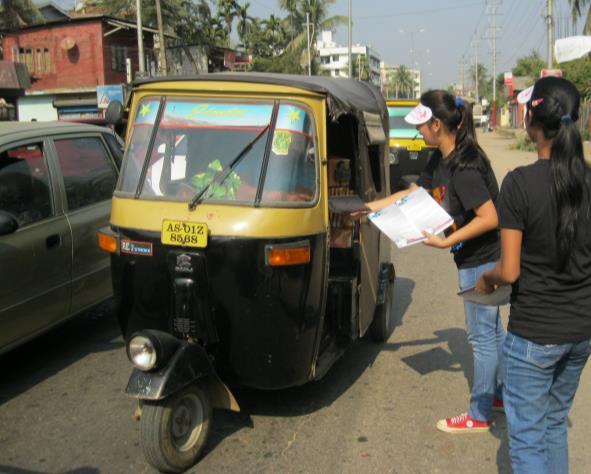 COSEHDA volunteers distributing leaflets among villagers pedestrians in Guwahati city propagating the message of deadly menace of drug abuse among youth of 24.08.18. 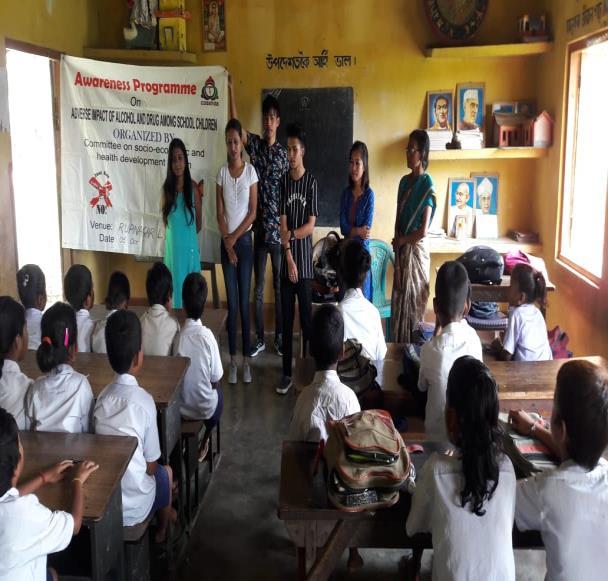 A group of COSEHDA volunteers and NERIM MSW intern speech Students participate in no tobacco campaign program at Rupnagar L.P School, Sonapur in Kamrup metro Dist to propagate the message of ill effect and deadly consequence of tobacco, alcohol and drugs. 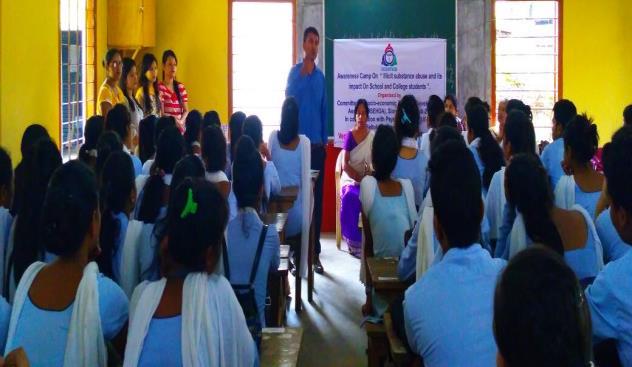 PHOTO CAPTURED DURING TRAINING AND PARTICIPATION OF STAFF 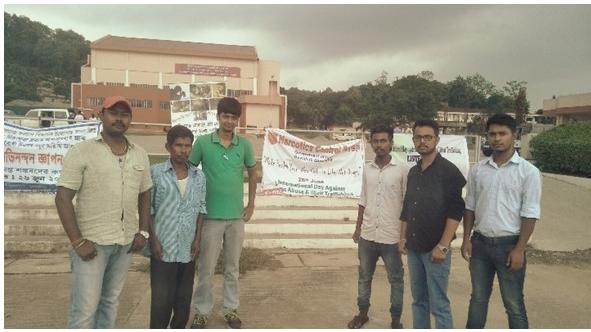 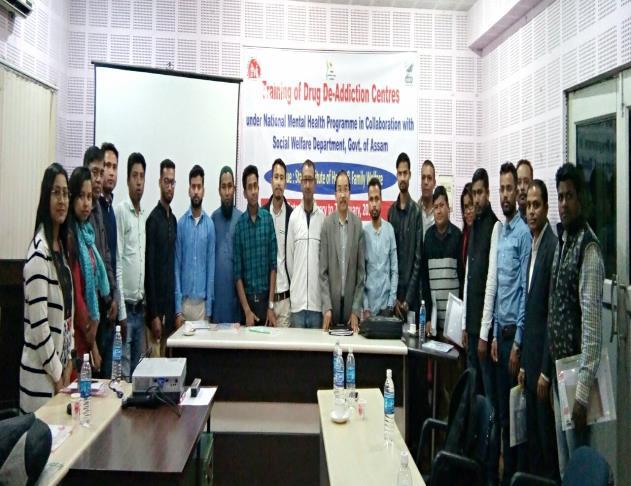 COSEHDA staff participated in training of drug de addiction centre under mental health programme in collaboration with Social Welfare Department, Govt. of Assam on dated 6/02/19 to 7/02/19. 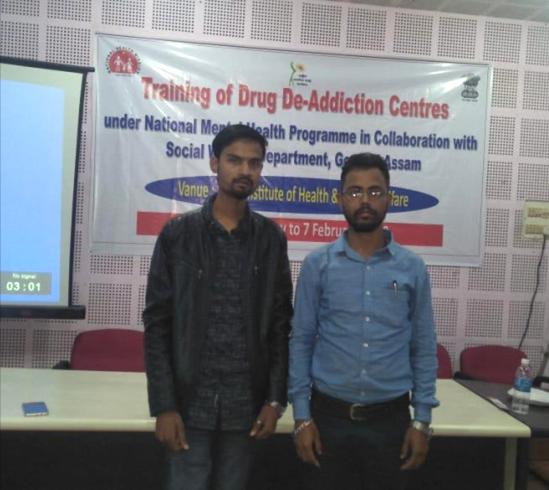 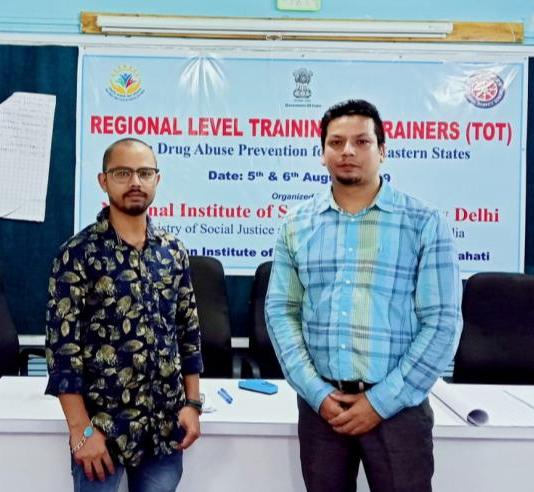 PROMOTION OF SPORTS AMONG TRIBAL YOUTH 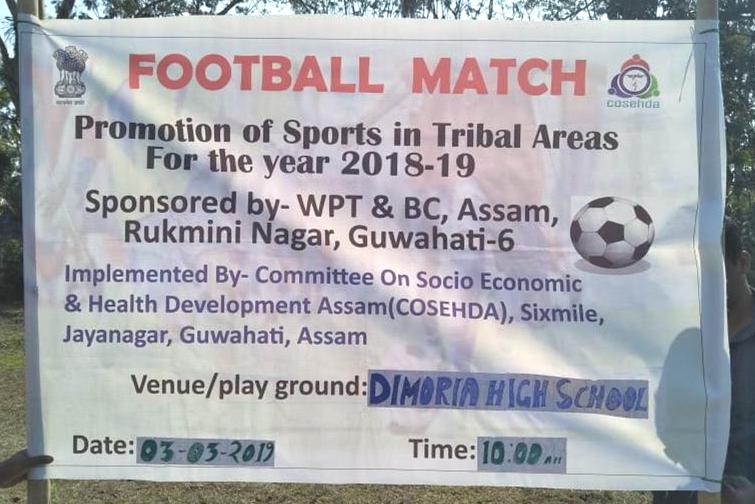 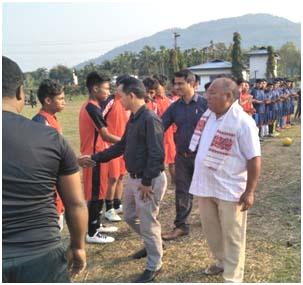 Photo captured during shaking hand to Football Team participants by Deputy Director, WPT & BC, Govt. Of Assam, along with village Headman & President of COSEHDA as a part of Encouragement. 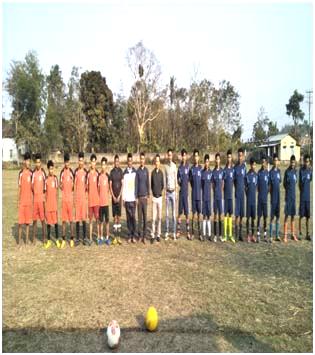 Photo Session before the start of the Football Match organized COSEHDA along with the Govt. Officials, Village Headman & President of COSEHDA. 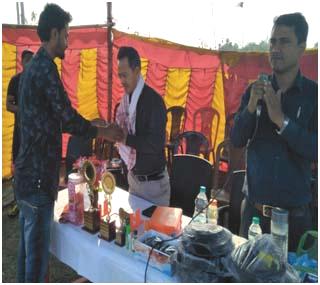 Photo captured during the Prize Distribution Ceremony by the Deputy Director, WPT & BC, Govt. of Assam to the winner team during the Promotion of Sports in Tribal Area 2018-2019 organized by COSEHDA. 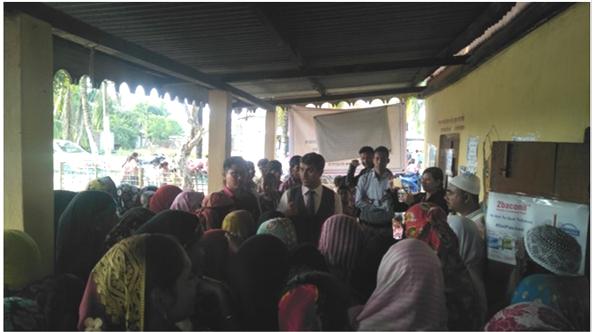 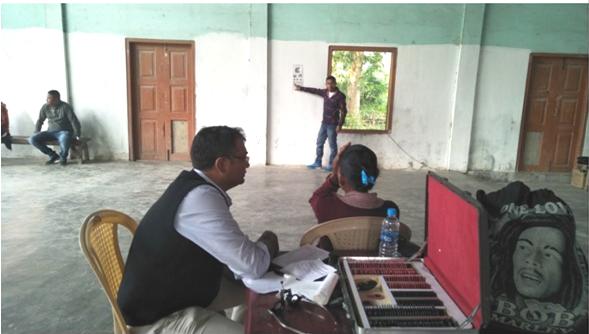 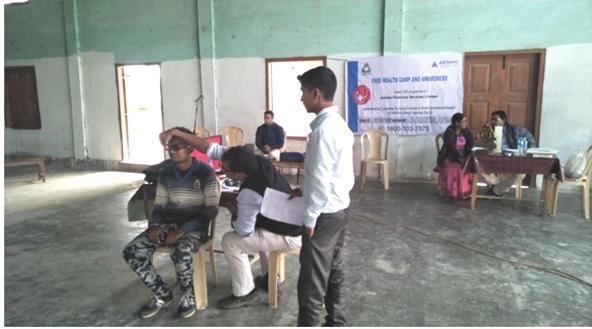 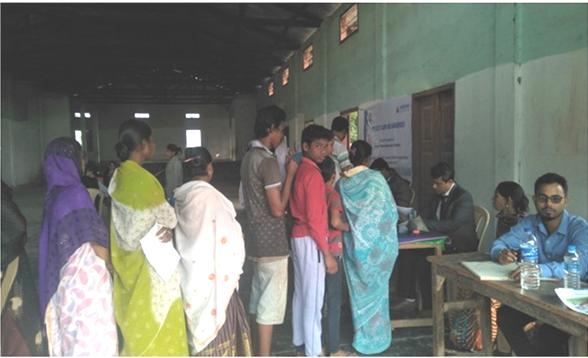