Celebration of “International Day Against Drug Abuse and Illicit Trafficking” 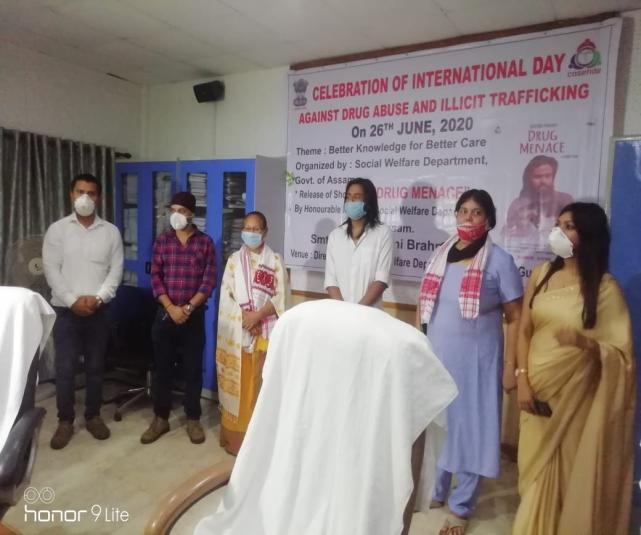 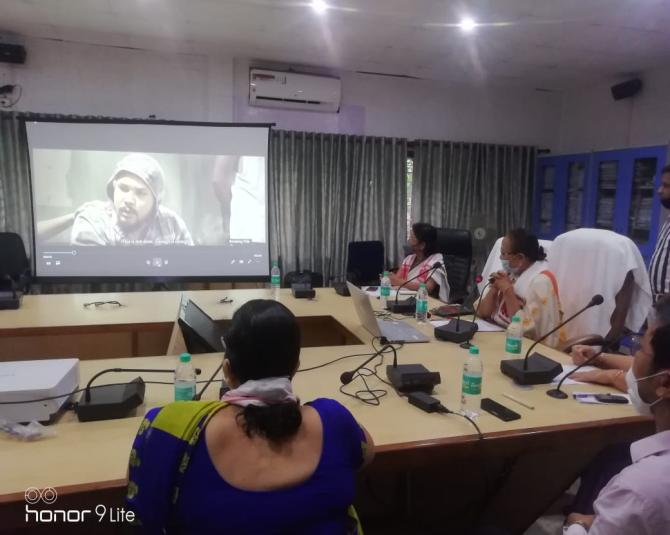 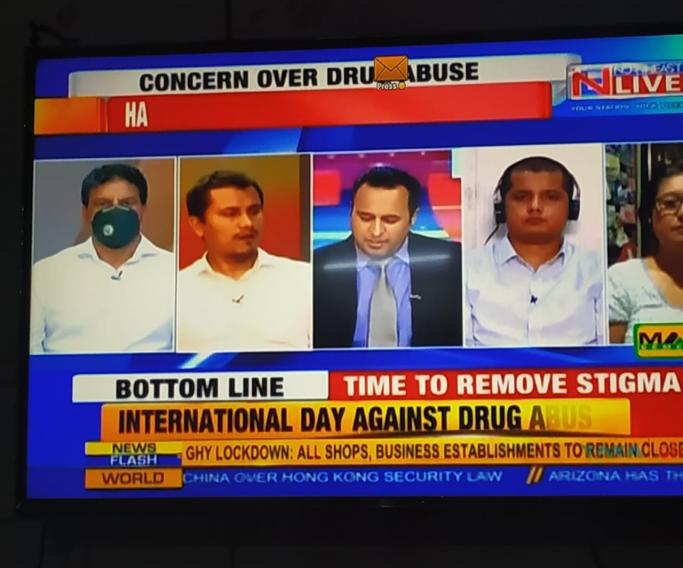 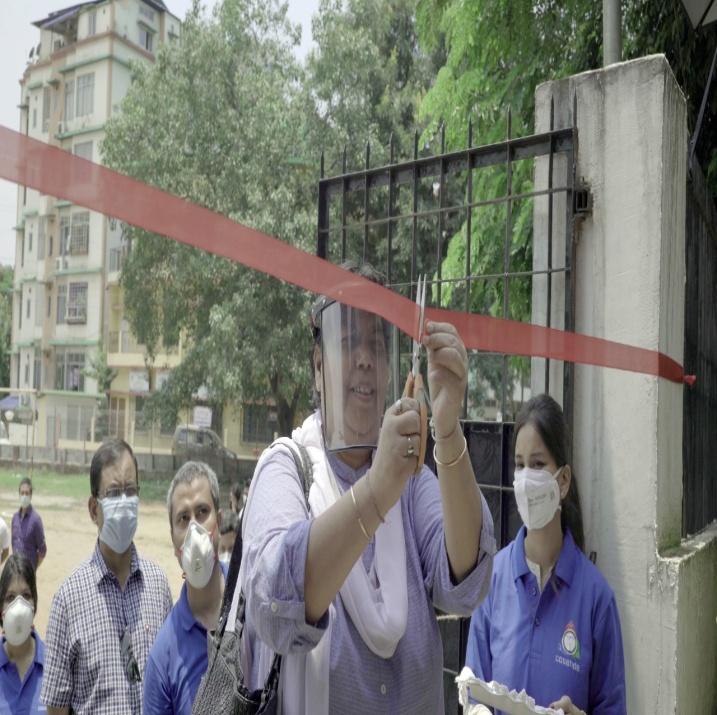 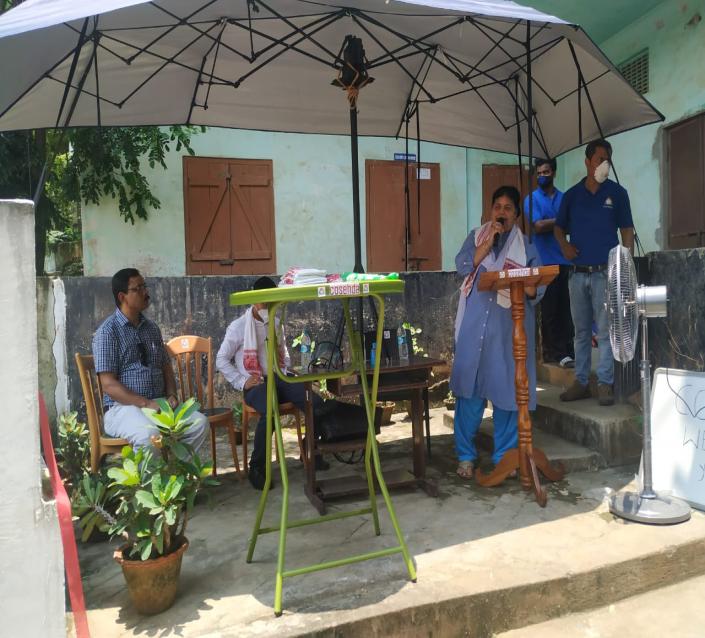 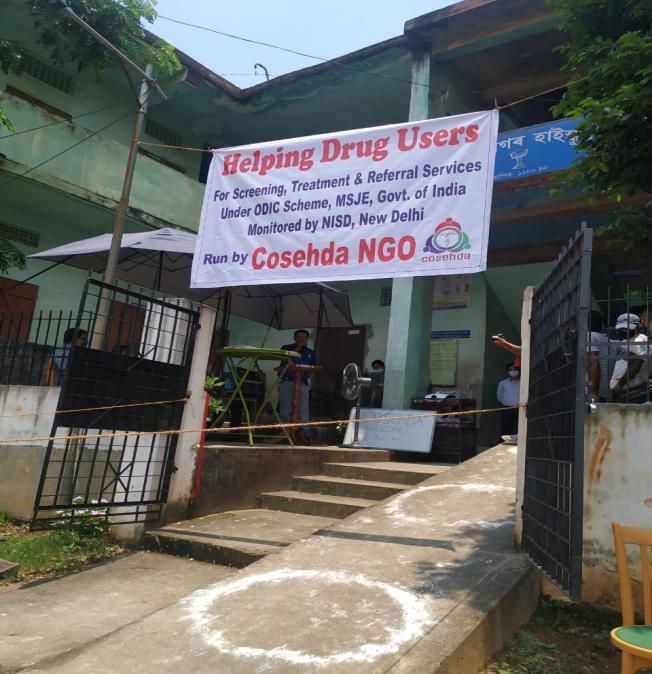 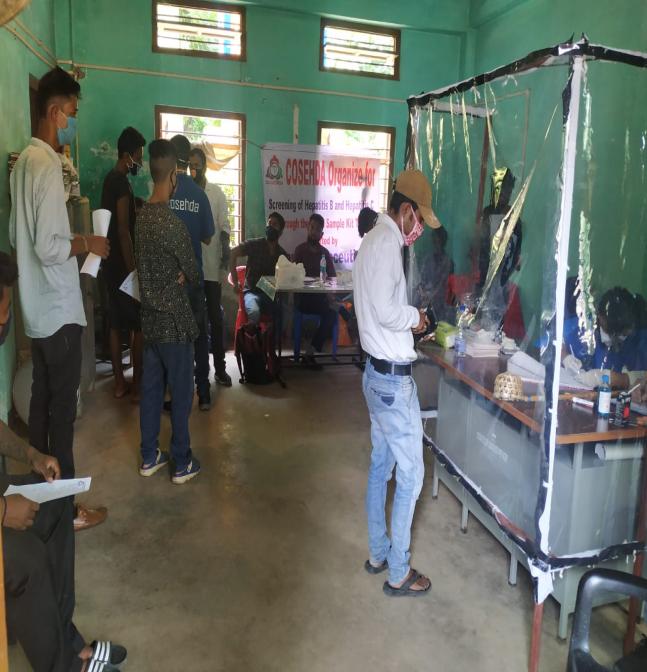 Photo captured during the promotional programme to screen, treat and referral of drug users held at Geetanagar High School field organized by COSEHDA 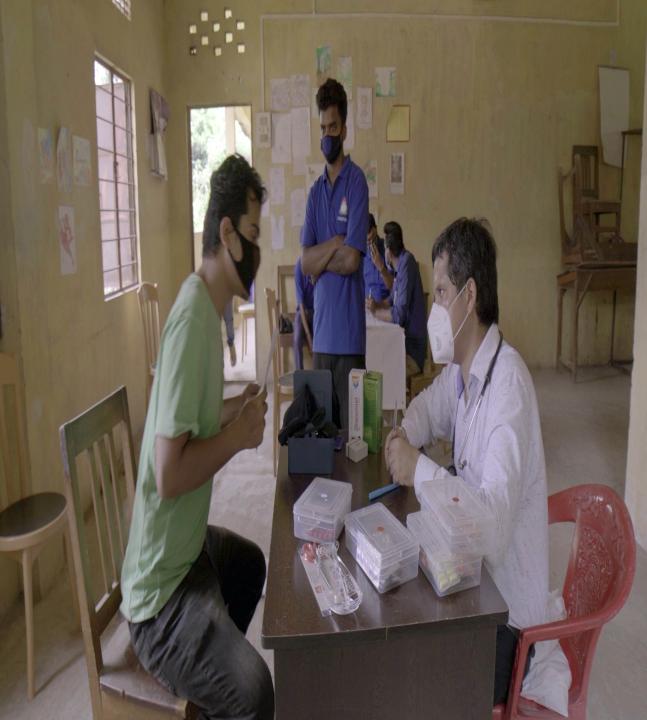 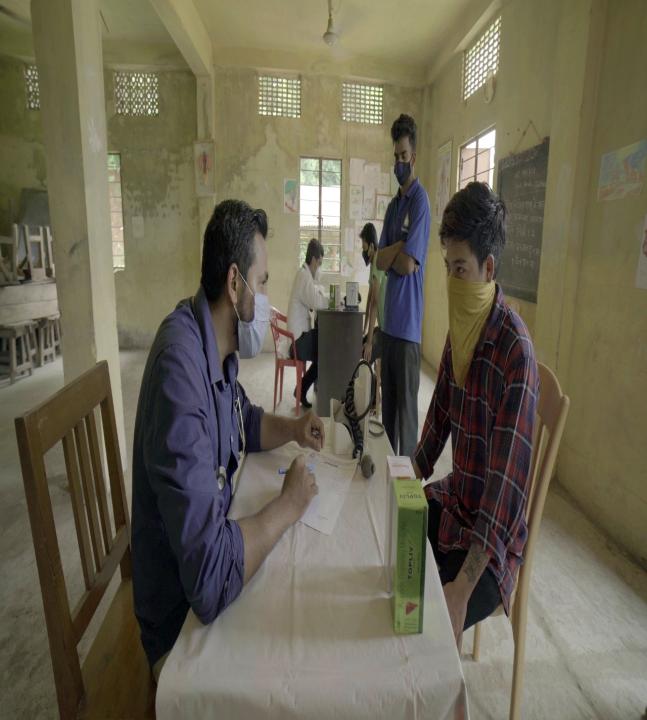 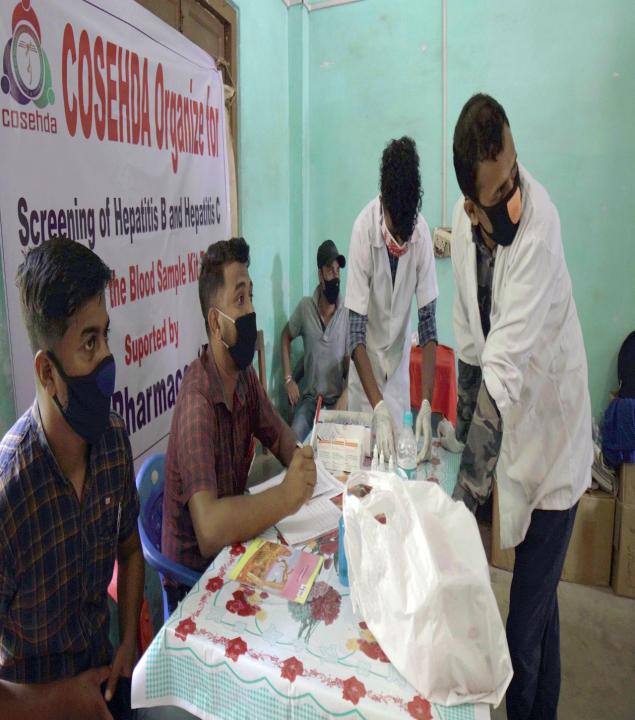 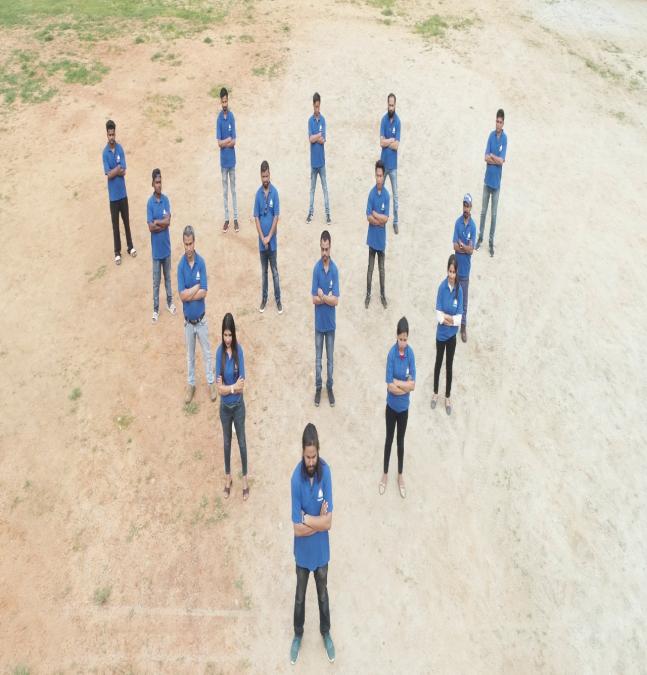 Photographs taken during the inspection by COSEHDA to some IRCAs run by NGO supported by MSJE, Govt. of India. 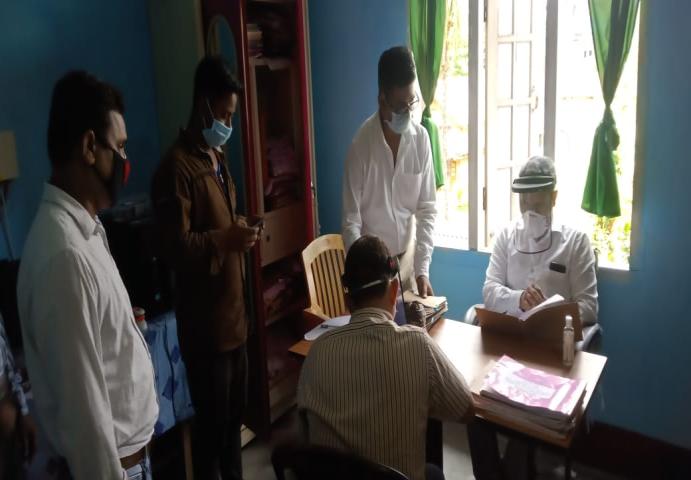 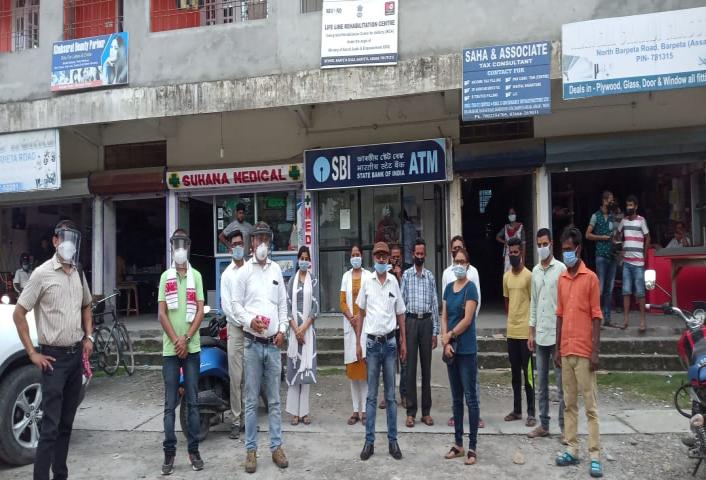 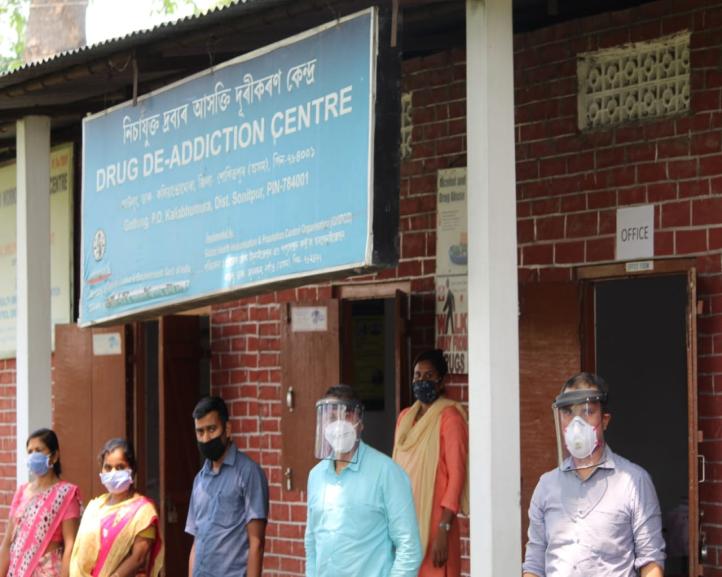 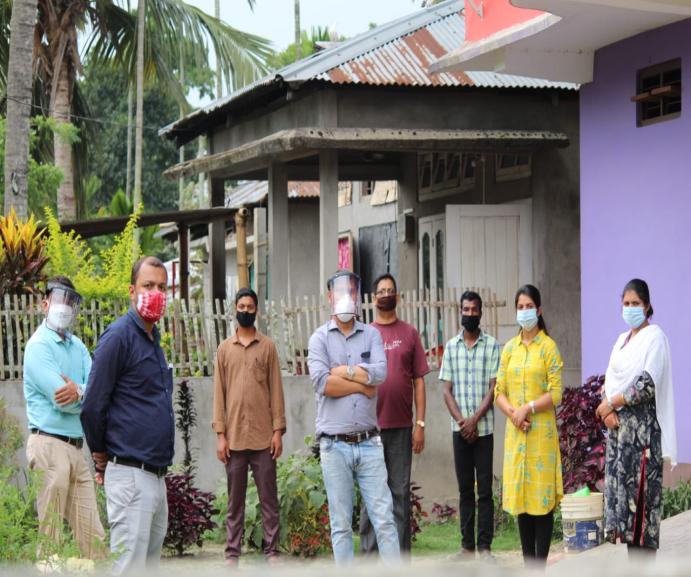 Photographs taken during the monitoring and inspection by the chief functionary of COSEHDA along with coordinator and subordinate staffs of State Level Monitoring Agency (SLCA). 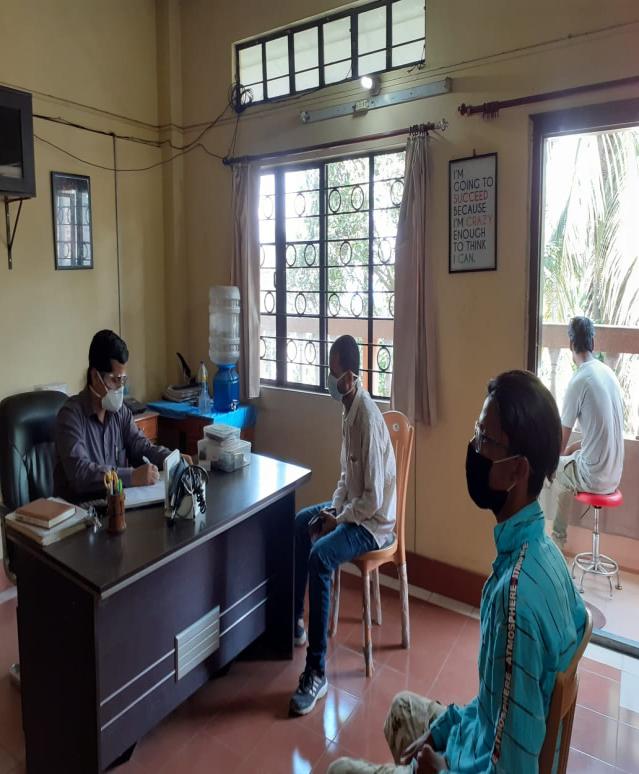 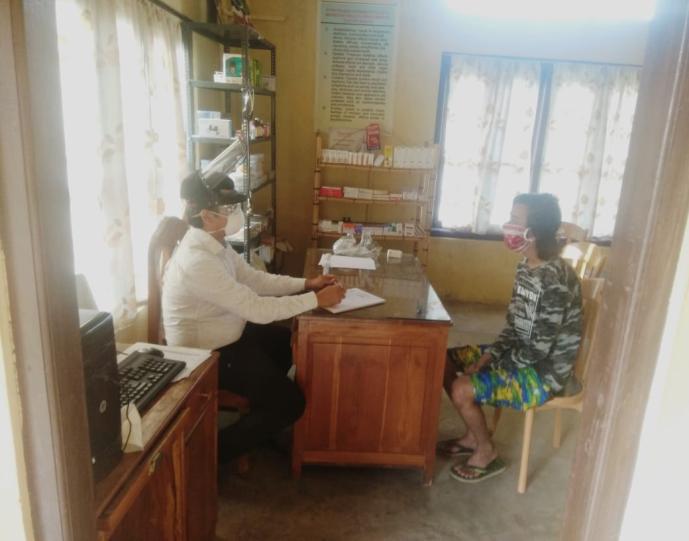